I caught up with Finnish singer Robin Pahlman and talked about his new album, his influences and why you shouldn’t expect another folk record.

Ceremonials’ original line-up. From left: Evgeniy Gonchenko, Santtu Mäkelä, Juuso Kaasalainen, Niklas Willstedt The fist time that Niklas Willstedt met his future band members was in a rehearsal space in Helsinki back in 2013. It was a nervous Willstedt who met up with two strangers that had replied to his advertisement, looking for people to […] 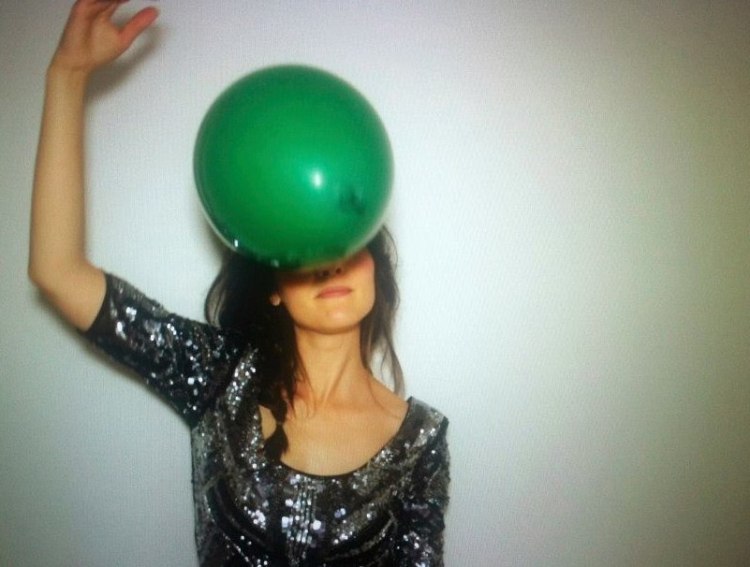 Finnish singer Iiisa released her self-titled debut album as a solo artist back in 2014. So why am I writing about her first single ‘Perjantai’ now, I hear you ask. Well, simply because I think it’s worth returning to in case anyone missed it.

There is a broad spectrum of indie bands in Turku. This in itself is a strong testament to the pulsating musical climate that continuously produces new and innovative acts. Last week I was lucky enough to stumble upon yet another exciting under the radar band – indie rockers The Stillwalkers. There are few to none […]

Black Lizard S/T Soliti; 2013 When The Jesus and Mary Chain began exploring the hypnotic effects of blending distorted guitar noise and pop songs with a bratty attitude back in the 80’s, they did more than just invent a whole new sound. They invented a whole new approach to life. Their music saluted the urgency […]

The Finnish krautrock and post punk-fusing group K-X-P are releasing their second album in February 2013 and new track “Melody” provides an infectious preview. Judging from “Melody”, with its lighter feel, the band is leaning towards a less highly geared sound than on 2010’s self-titled debut. Whether you have a sense of rhythm or not […] 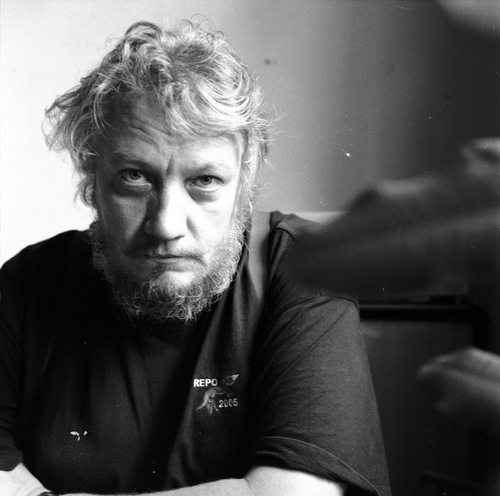 Finnish folk-singer Sami Kukka almost fell into obscurity all because of bad timing. Twenty years ago he entered a musical landscape which wasn’t quite ready for him yet. The Finnish folk singer released his debut album in 1988 to lukewarm reception and didn’t get the recognition he deserved. His minimalist acoustic songs drowned in the […]