In their latest video, you get a glimpse of what a normal night for Finnish indie rock quartet Delay Trees might look like. In the video for “Future” you can follow the band around the Finnish town of Tampere, watch as they do a soundcheck and hang out backstage drawing things on body parts with […]

I’ve been listening to a lot of Ariel Pink’s Haunted Graffiti lately. If you try to find any information about them online, the first word you’re likely to come across is “weird”. This proposed “weirdness” is rather dismissive of a band who takes you on musical adventures that make the world appear in vibrant colours. […] 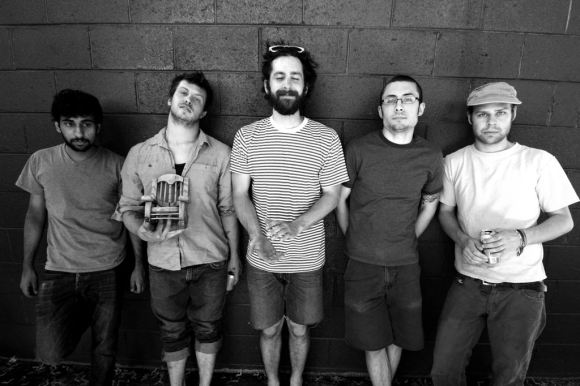 I’m sure there’s a saying out there about how you can tell a great band from a good one. Arguably you can tell by how well they sound playing an acoustic set in a basement. This is New Jersey based Vows demonstrating that argument in a performance on The Village Basement Sessions.

Sometimes it’s so hard to find things that excite. Sometimes I don’t know what to listen to, everything bores me. Then all of a sudden there it is, something that takes you away from the orthodox song structures, away from the expected. A while back a girl who goes by the name of Zola Jesus […] 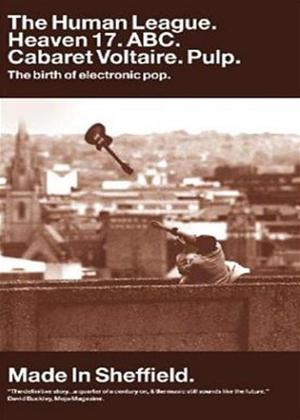 Made In Sheffield.is a 120min long documentary focusing on Sheffield’s blooming electronic music scene in the late 70’s and early 80’s. It shows you how many doors punk has opened. Punk has always served as a catalyst in the collective consciousness among people who wanted to expand their social space. The best music scenes have […]

It’s been eight years since her first album with The Warm Inventions Bavarian Fruit Bread was released. Eight years worth waiting for Through the Devil Softly. Below is the official video for the song Trouble. 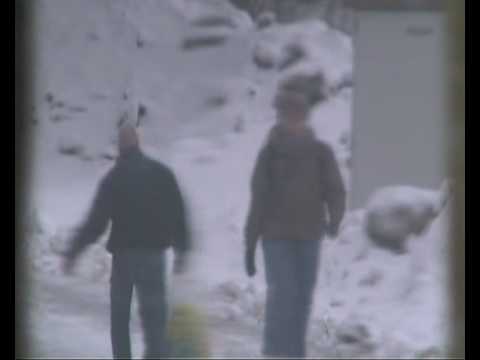