Lana Del Rey is forever encapsulated in a wonderful, vintage world. Weightless, timeless, ageless. She is forever young and forever in love. Her latest single “Love” is a perfect illustration of this. The song is taken from her upcoming new album, which is apparently coming out later this year. The single is accompanied by an […]

Esben and the Witch will be releasing a new album, Older Terrors, on November 4. Their first in three years, it also marks the Brighton-based trio’s premier release on French metal label Season of Mist with whom they signed in July. “Sylvan”, the first single taken from their upcoming album, suggest a shift in style towards a heavier and more expansive sound. […] 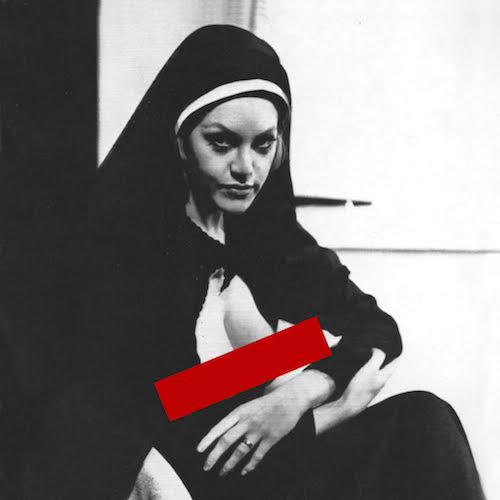 Cold Cave AKA Wes Eisold has shared the first track from his upcoming two-song 7″ EP entitled The Idea of Love . The picture disc, graced with the image of an indescreetly dressed nun, will be released as a limited editon of 500 copies on September 9 via Heartworm.Watch the Amy Lee directed video for the title track below. 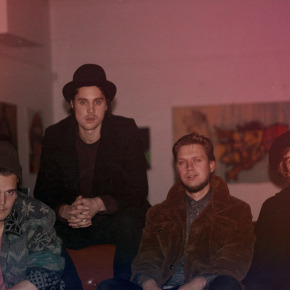 I don’t know if you’ve noticed, but Big Wave Riders have resurfaced after a 4-year absence from the radar. The band will be releasing their sophomore album Endless Summer, quite conveniently, later this summer and unveiled their first single ‘Escape The City’ last Friday.  According to the band this song is about escapism and “feeling you need to […] 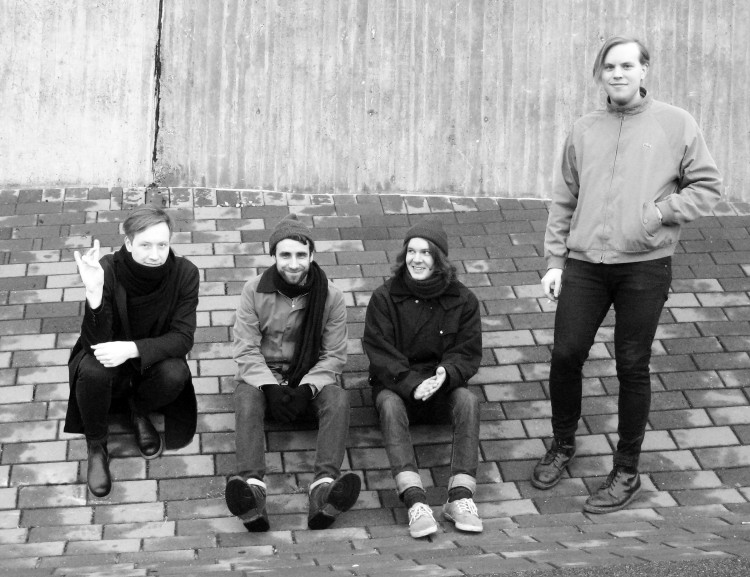 All of a sudden you’re lost inside a blissful cocoon of disorienting, fuzzy and rattling guitars, feeling like you’re in some Vincent Gallo movie shot with a 16 mm camera while you’re moving in slow-motion with the world spinning around you. Then you realise you’re just listening to the new single ‘Sunday TV’ from Finland’s Black Twig.