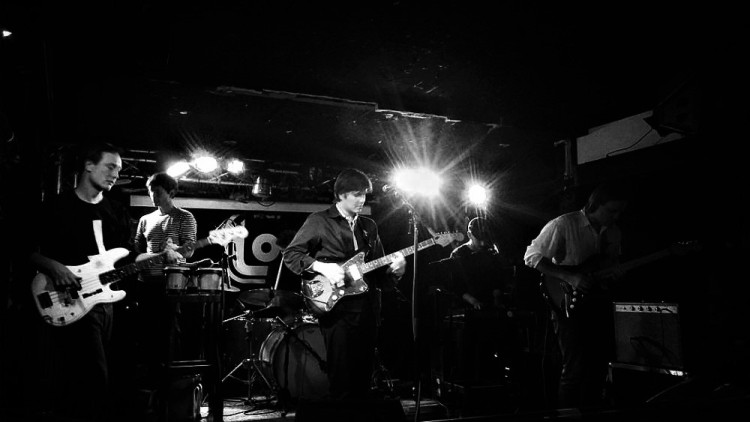 Verandan, the new musical project of songwriter Ville Hopponen, celebrated the release of their self-titled debut EP on Saturday with an excellent show at bar loose in Helsinki.

With soaked hair dripping down across his face, his black buttoned up shirt already drenched in sweat, George Clarke appears on stage with a feral look in his eyes. Like he’s sizing up the opposition and ready to attack. It’s late summer in Helsinki and an unexpected heat-wave has been hanging over the city the whole day. […] 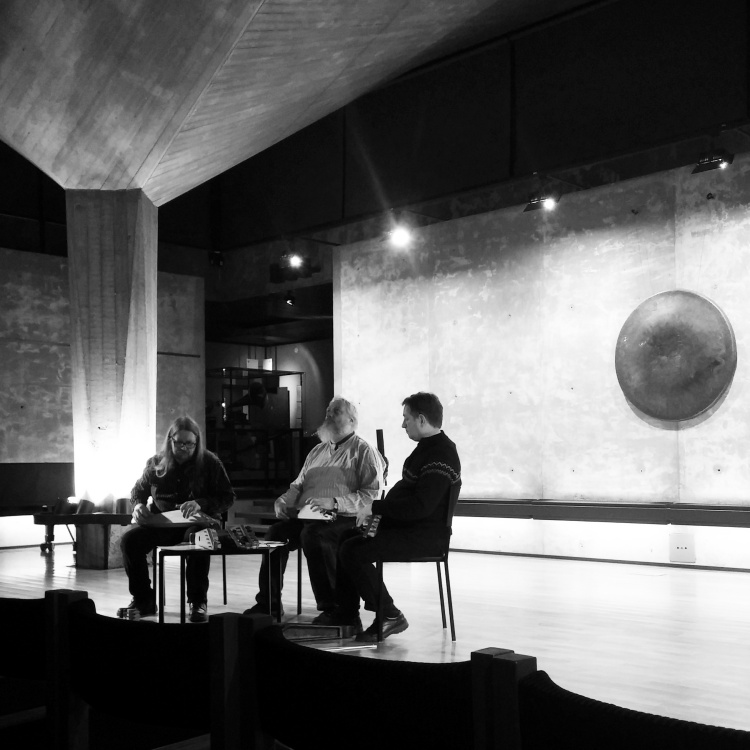 Last night I went to see Teppanan Veljet & Sami Kukka who performed at the Sibeliusmuseum in Turku. The group is made up of long-time musicians  Sami Kukka, Johannes Teppana ja Rauno Teppana who all play the traditional Finnish-Karelian Kantele. 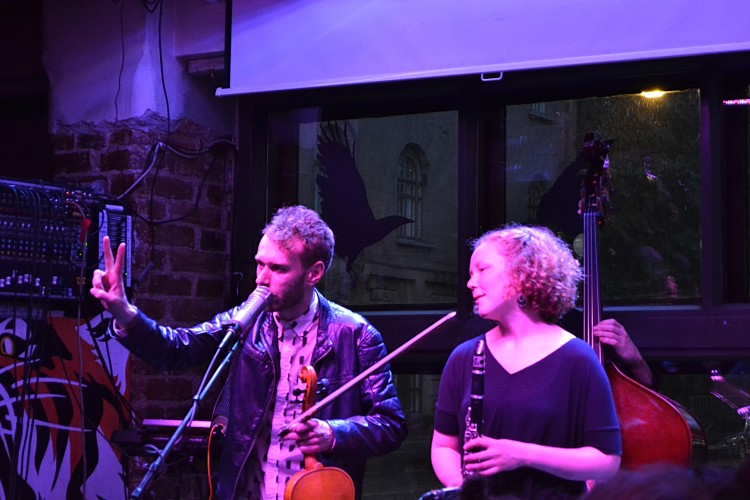 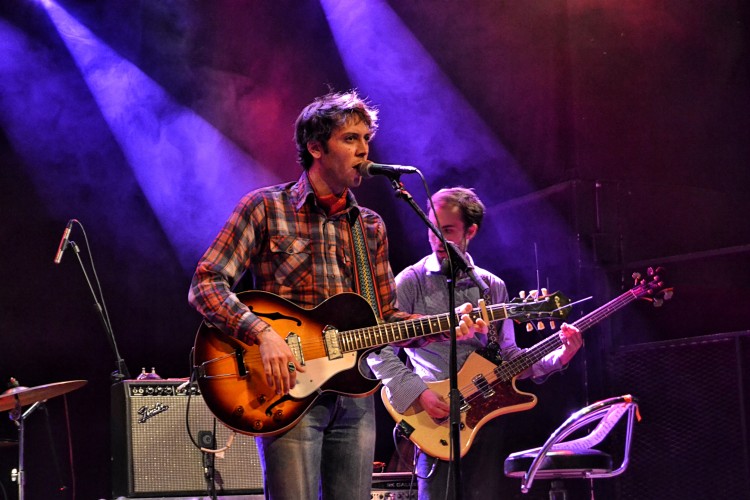 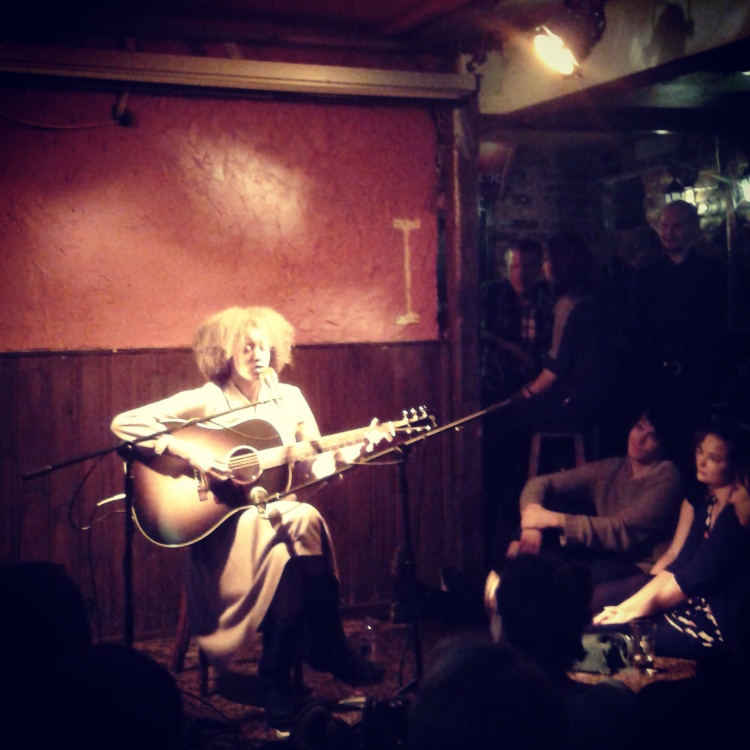 There was a stark sense of doom in the rustic Pub Arthur that Friday 13th. Situated in the heart of Turku’s old wooden house district Port Arthur, or Portsa,  this  sparsely lit basement bar was the perfect setting for Mirel Wagner, the sullen troubadour famous for her death ballads. Although you could argue that this was […] 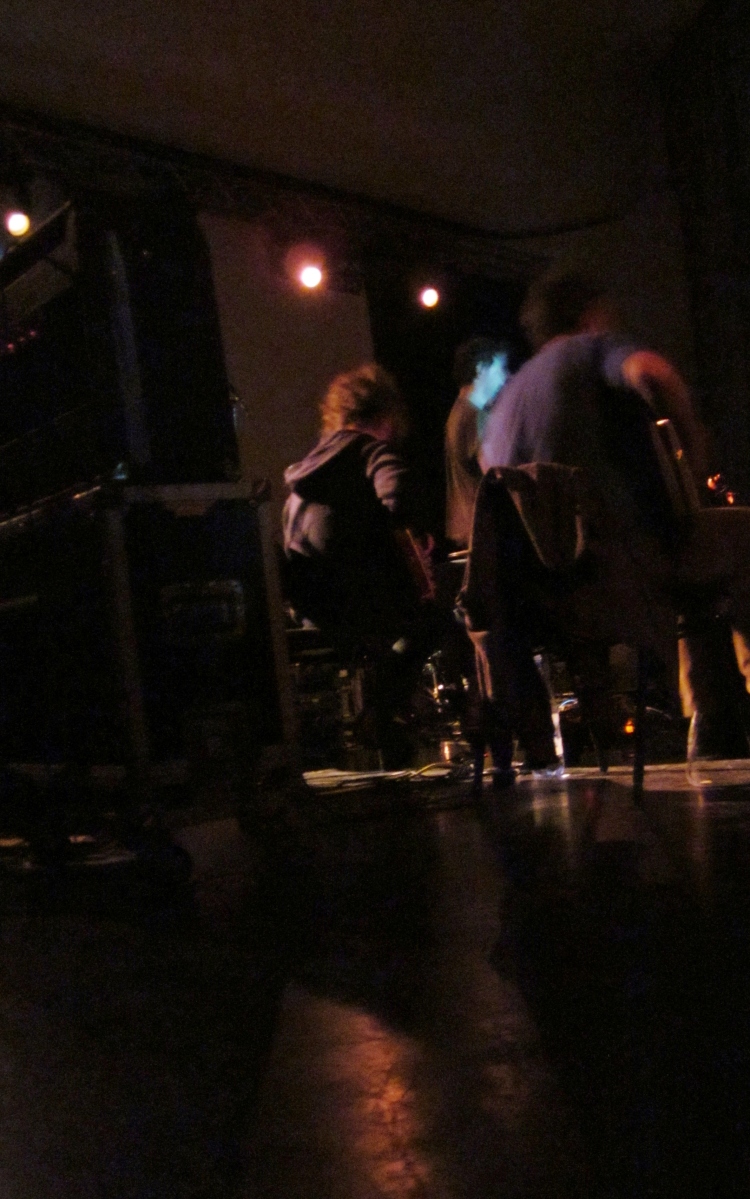 Seeing Godspeed You! Black Emperor live is something that never existed in my realm of thought. They existed only as a myth to me, like some Canadian apocalypse predicting cult. Then all of a sudden a comeback is announced, tour dates are being set, Finland is on the list and I died and went to […] 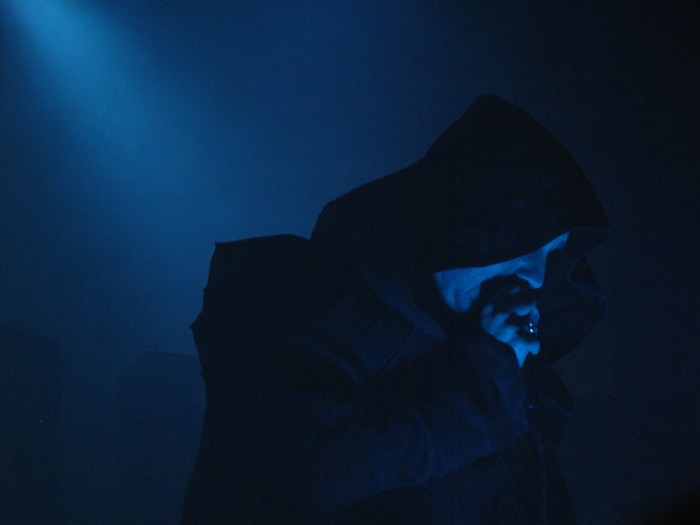 Known for their love of amplifiers and not bowing down to decibel restrictions, Sunn O))) didn’t disappoint.  Attila came across as enigmatic and possessed. He seemed to be executing some medieval ritual, vividly casting some Eastern European curse on us with mystical hand gestures.