Nadia Tehran have added a couple of Finnish dates in 2020. This will be her first time performing in Finland.

Those who are familiar with Tehran’s output knows her in your face style crosses both musical and national borders. Growing up in Jönköping, Sweden as the daughter of Iranian parents her musical identity is strongly formed by her roots as well as a sense of estrangement. She uses this in her art as a narrator of cultural angst by unleashing its enormous power in her sometimes aggressive and other times emotional songwriting. Earlier this she released her debut album Dozakh: All Lovers Hell on Swedish label YEAR000. Her songs drip of blood and tears. There’s agony yet release, her reality is terrifying yet the way to hell is paved with roses.

While her experience of growing up in a country where she felt estranged and out of place might not be a unique one, unfortunately, it is her ability to use these experiences as both a political force and an artform that makes her such a powerful artist. It’s no wonder many have drawn a comparison to M.I.A. 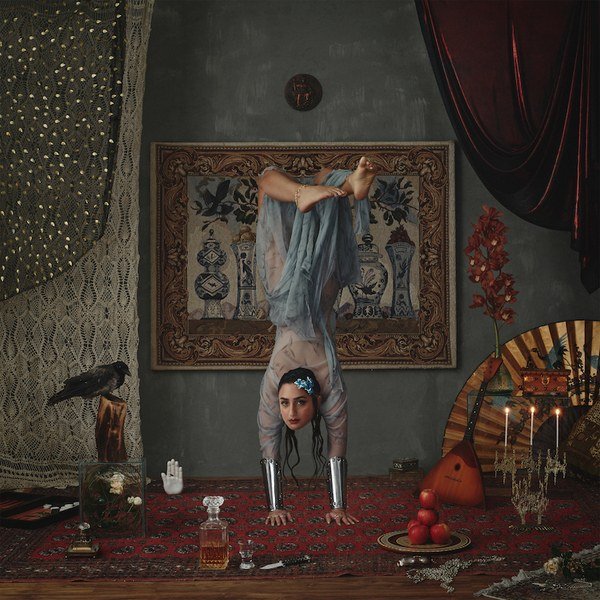 Her punk roots are evident in her ruthless and confident vocals and musically she leans into both r & b and electro pop. Through her art she not only reclaims her own sense of identity but also creates a larger symbolic space for her audience, beyond cultural identity.

In a time where many people are growing up in societies where they are ostracized and made to feel like the other, Nadia Tehran empowers this otherness and shows how fluid and complicated national identity can be. This is the new outsider music.

You can catch Nadia Tehran on the following dates in 2020.